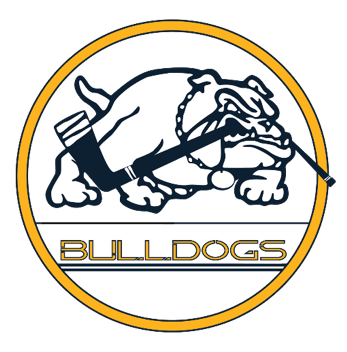 BULLDOGS 10U ARE GOING GOLD!

This year's team has a variety of ages and ability and has shown great teamwork in coming together through the course of the season. Individual Personal growth has been an area of improvement that has helped them grow as a team and start to rely on their teammates. Teamwork and positivity have been areas that they have worked on and have grealty helped them rely and utilize their teammates. skills have been sharpened and acquired during the season, but dependability has put them where they are.

The scheduled games are:

You may register here
SAHOF 10U Gold Division Registration